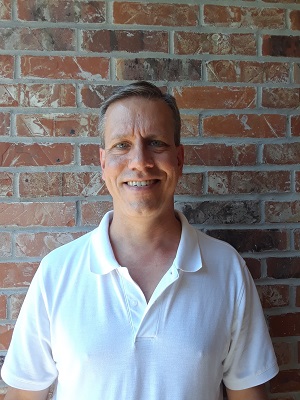 Mid-West Family Broadcasting is pleased to announce the addition of Steve Richards to 105.1 The Bull!

Steve is originally from a farm in northeast Missouri. Growing up, he always wanted a technical or programming job at a TV station but realized he should probably learn radio first. While in college, he successfully persuaded the program director of a local radio station to put him on the air. After he tried out a summer internship at a TV station, he decided to stick with radio!

Steve graduated from college and spent 21 years working at radio stations in central Missouri. During that time, he had the unique opportunity to be part of a team that actually built and signed on a brand-new radio station at the Lake of the Ozarks. Steve spent the last three years working at KTTS in Springfield, and starting today he’ll be on the air with The Bull Monday – Friday, 3-7pm!

Steve loves both new and classic country music, 80s music, classic rock, and pretty much any music that is “good.” He enjoys traveling, watching old comedy movies and TV shows, and spending time with his family and pets. Please join me in welcoming Steve to Mid-West Family, Springfield!